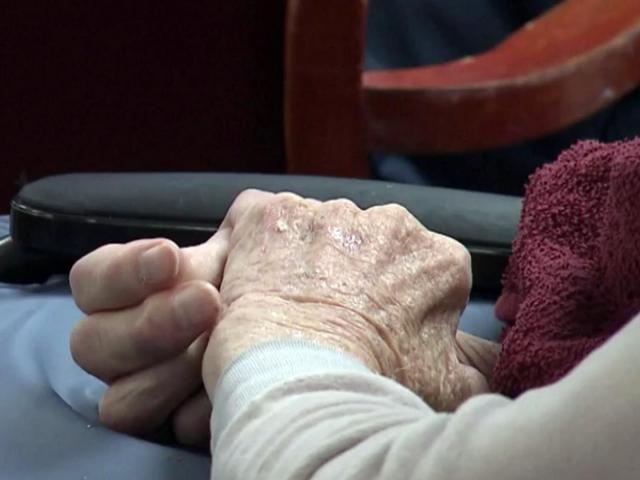 According to the Yancey County Sheriff’s Office, an assisted living facility in North Carolina was closed after two employees were found asleep while one of the residents needed help.

Deputies said they received a call on April 17 from Southern Living for Seniors in Burnsville from a resident who needed help with his roommate who had fallen.

The resident told authorities he couldn’t find any employees to help the roommate, who had been on the floor for 45 minutes.

After a search of the entire facility, two employees, Brittany Michelle Crowder, 29, and James David Hudson, 36, were found asleep in a vacant resident bedroom, deputies said.

Deputies said employees had narcotics on prescription from several residents.

A subsequent report was made to the Department of Health and Human Services and Yancey County DSS following the incident.

DHHS has launched an investigation into the facility’s management practices.

MPs said the investigation had led to the facility being closed because it was non-compliant in many areas.

DHHS and DSS were able to move all current residents of Southern Living for Seniors to other facilities in the area.