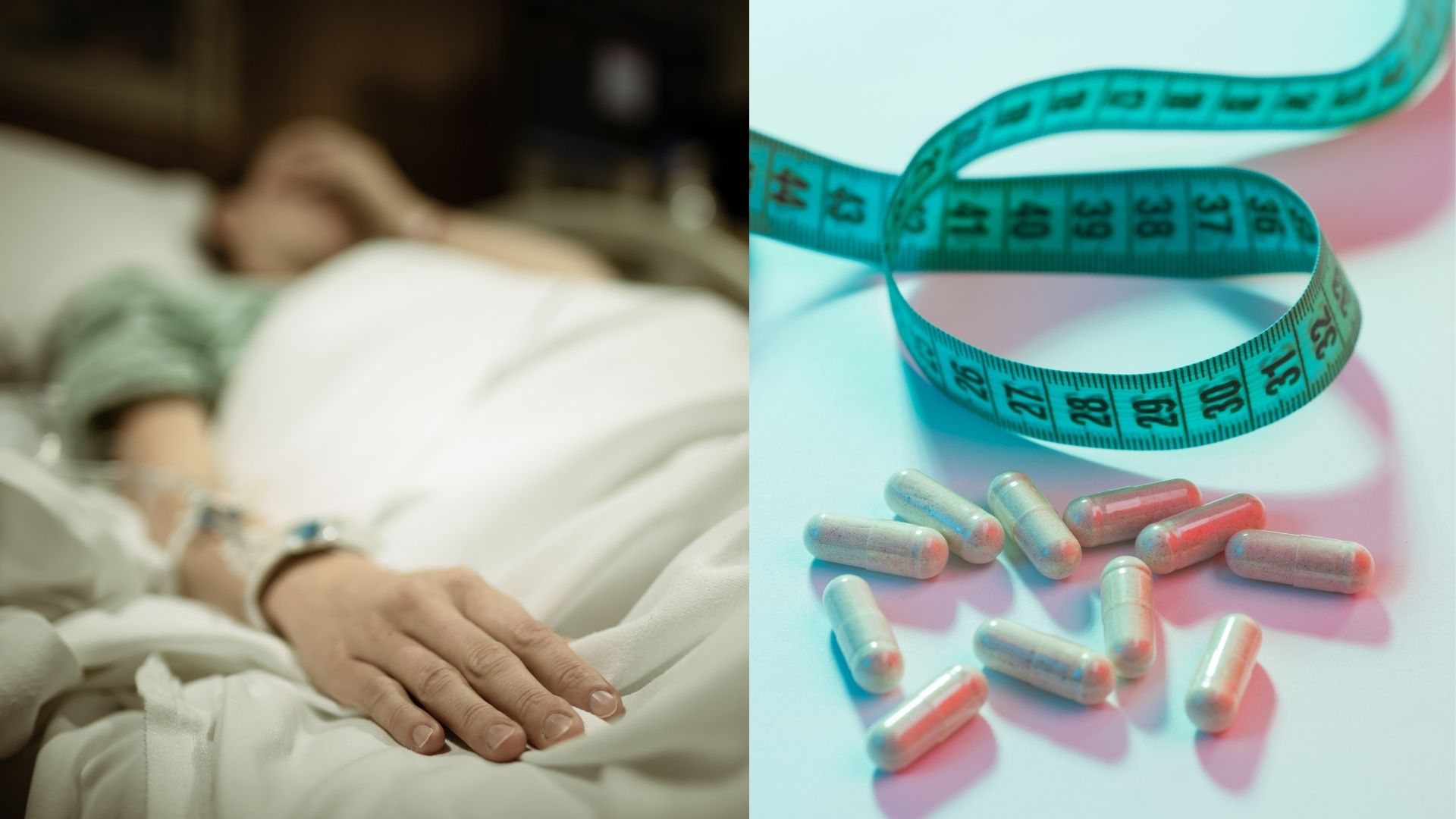 A mother in Sydney says taking the diet pills she bought online almost cost her her life.

The 9News news station reported that after taking “Fatburners” sold by a Belgian company, Elizabeth Katerina entered and left the hospital.

The young mother told the station: “These fat burners over-stimulated my system to the point that I couldn’t walk anymore, I couldn’t fall asleep, my heart felt like it was going like this, that’s what I was feeling.

“I just remember thinking ‘are you going to be okay?’ Like ‘what’s happening to me?’ “

After a week of taking the pills, as Katerina adds on the bottle, she started to feel unwell. This prompted her to call an ambulance after 10 days when she claimed her resting heart rate had skyrocketed.

“My heart rate was around 158, above average for a human. An adult should have between 80 and 90 beats per minute. Mine was just freezing at 158, even when I was calm,” Katerina said.

â€œThe doctors at the Royal North Shore Hospital told me ‘please throw out those diet pills. Whatever is in these fat burners they weren’t good for you, they overstimulated your system and you got poisoned. “

Katerina added that doctors said not only that she was poisoned with a lot of caffeine, but that the pills also contained other ingredients, with extracts never seen before in Australia.

A statement from the Belgian company 3Action Sports Nutrition transmitted to the Australian media stated that the product “complies with Belgian and European legislation and is approved by the Belgian food safety authorities as a dietary supplement. All dietary supplements in Belgium must first be notified by the government before they can be placed on the market.

“The instructions for use are clearly indicated on the packaging, namely ‘Take 1 capsule in the morning on an empty stomach and 1 capsule in the afternoon’ and do not exceed the recommended dose.

“This product has been on the market since 2018, and we have never received a complaint or dissatisfaction with it before.”

In a statement to A Current Affair, which is part of the media’s website, the TGA said: â€œThe 3Action Sports Nutrition product, Fatburner, is currently not included in the Australian Therapeutic Products Registry, it appears to be sold in online through a foreign website. “

â€œIf you buy diet pills online there is no guarantee that you will get what is on the box. It really is the Wild West when you order things online,â€ he said.

“Even if you take a dose recommended on the box, it can be far too much for your liver to bear. This often makes people feel quite unwell.”

McKay added that in such cases, people could feel nauseous, have diarrhea, or even have blood pressure issues. He continued, “What worries us the most is people’s liver function.”

Since taking the diet pills, 9Now reported that Katerina had seen a cardiologist and a gastroenterologist, and was taking “a cocktail of prescription drugs just to get by each day.”

She added: “The main concern is that products purchased overseas via the Internet may contain undisclosed ingredients and these can be very dangerous.”

The TGA said in a statement: â€œWeight loss products bought online, for example, often contain substances that are not disclosed by prescription only that can have serious health consequences.

“The TGA is working closely with the Australian Border Force to help stop shipments of known risk products, and sample and identify suspicious products so that future shipments cannot enter Australia.”