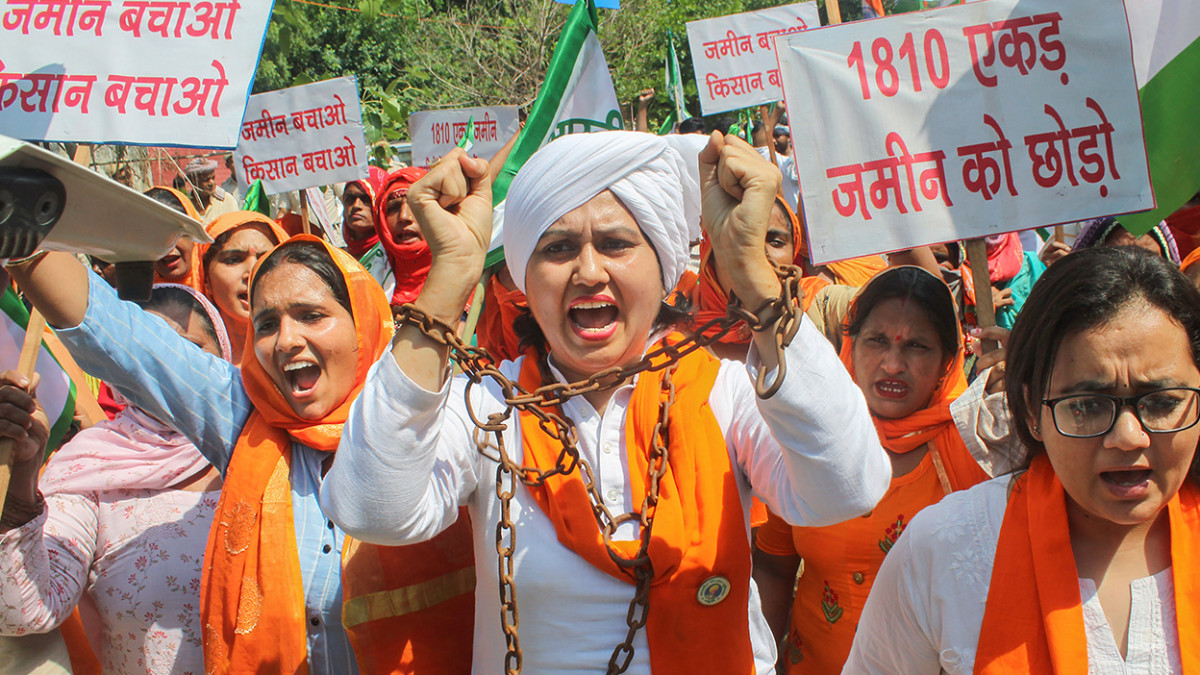 The RSS-affiliated Bharatiya Kisan Sangh (BKS) on Monday announced a farmers’ protest rally in the nation’s capital on December 19 to press their demands for increased financial aid under the PM Kisan program and removal of the GST on farm equipment and fertilizers.

BKS All India Secretary K Sai Reddy said the National Executive, at its meeting in the city on October 8-9, decided that the financial stability of farmers was paramount and there was a need to ensure that the necessary measures are taken.

“During the meeting, we decided to hold a massive protest rally – ‘Kisan Garjana Rally’ – in Delhi on December 19 and demand that the central government remove the GST on agricultural inputs. We will also lobby for our request that Kisan Samman Rashi should also be increased taking inflation into account,” Reddy said at a press conference here.

He also said that several programs will be held in October and November to raise awareness of the issues and the rally.

BKS General Secretary Mohini Mohan Mishra said farmers across the country will participate in the rally on December 19 and draw the government’s attention to their condition.

“The cost of farm inputs has risen dramatically due to the 18% GST on farm equipment and fertilizers. Despite this, farmers are not getting the crop price they deserve. It has therefore become imperative that this GST be removed and that the Kisan Samman Rashi be increased in line with inflation,” Mishra said.

Mishra also demanded that the fertilizer subsidy be paid directly into farmers’ accounts.

He said farmers are giving up farming and looking for other options due to government neglect and declining profits from farming.

It is therefore necessary to take such measures so that they do not leave agriculture and live their lives in dignity. The government talks about farmers and doubling their income, so it should take these steps to ensure the welfare of farmers, he said.

Will Exipure diet pills work for you or a cheap diet supplement? : The India Tribune