Reviews: Here’s what critics think of the world premiere of The Notebook Musical 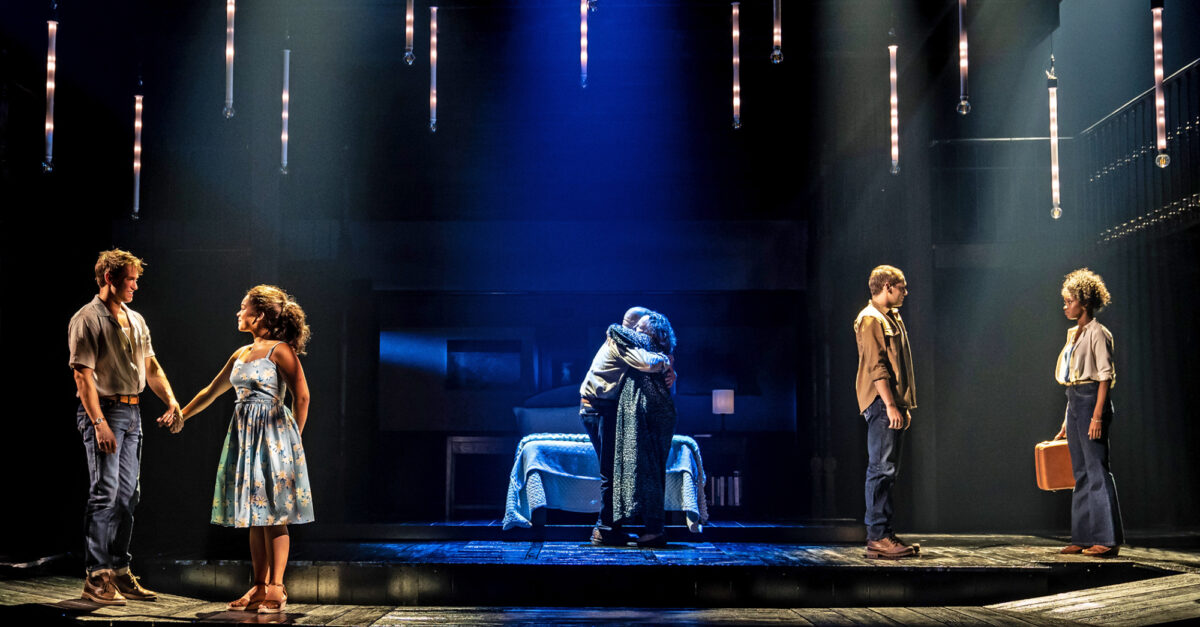 Reviews: Here’s what critics think of the world premiere of Notebook Musical

The Broadway alums star in the musical based on Nicholas Sparks’ popular novel and film at the Chicago Shakespeare Theater.

Critics weigh in on the world premiere of Notebook at the Chicago Shakespeare Theater. Based on Nicholas Sparks’ bestselling novel that inspired the movie of the same name, the new musical began previews on September 6 for an airing until October 16.

*This review requires the creation of a free account or a paid subscription.

Playbill will continue to update this list as reviews come in..

To complete the company, Yassmin Alers (On your Feet!), Andrea Burns (On your feet!), Jonathan Butler-Duplessis (Parade), Dorcas Leung (Miss Saigon), Omar López-Cepero (american idiot), Sophie Madorski (good job if you can get it), and Liam Oh (next to normal at the writers’ theatre). The stunt doubles include Alex Benoit, Mary Ernster, Jerica Exum, Jerome Harmann-Hardeman, RhonniRose Mantilla and Carson Stewart.

WATCH: Ingrid Michaelson Performs ‘If This Is Love’ Notebook Musical

Allie and Noah share a life of love despite the forces that threaten to tear them apart in the tale. The musical features a score by singer-songwriter Ingrid Michaelson (As I am, girls chase boys) and a book by Bekah Brunstetter (NBC’s It’s us). Michael Greif (Dear Evan Hansen, Lease) and Schele Williams (Aida, Motown the Musical) direct the production which features choreography by Katie Spelman.

Check out the new production photos below: