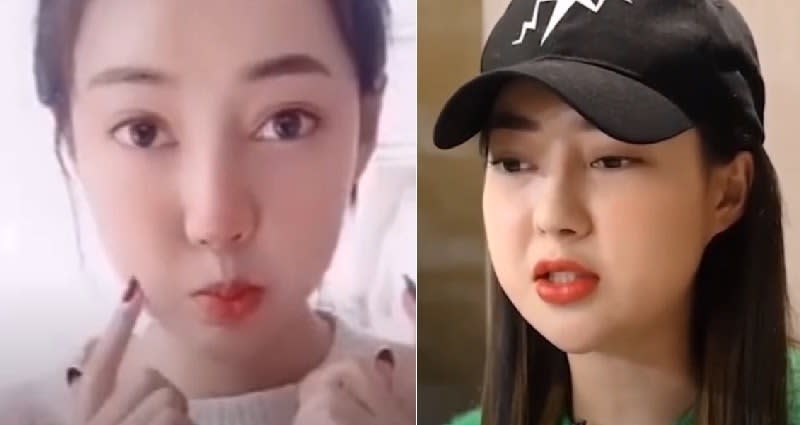 A Chinese social media personality was sentenced to two and a half years in prison for allegedly “selling poisonous and harmful food.”

Not the first time: Guo, one of the first prominent online influencers in China, has encountered problems with Chinese authorities in the past over her social media activities.