“Magic” diet pills and remedies for Covid: Dr. Oz under the microscope 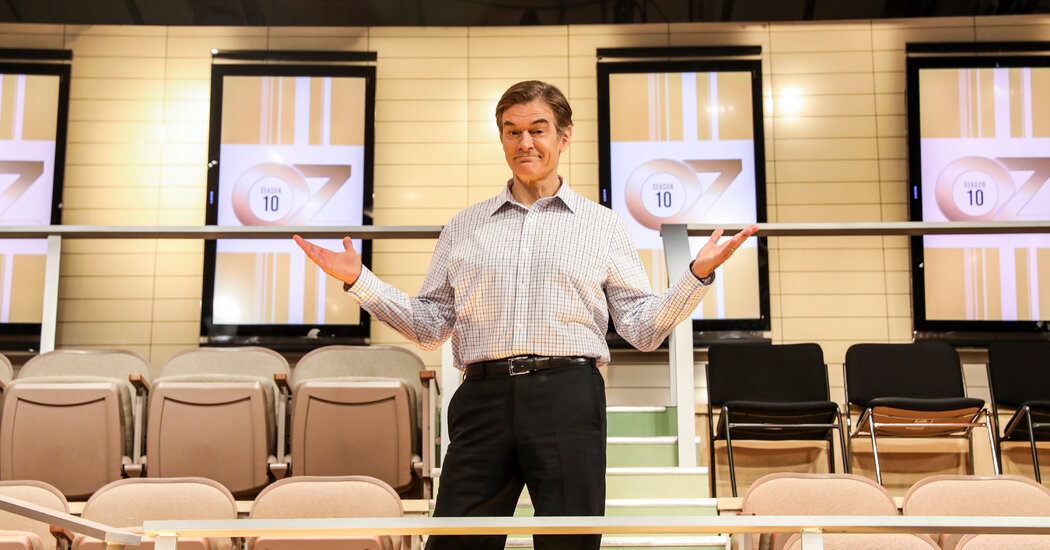 Dr Oz admitted to senators that his claims “often lack the scientific strength to be presented as fact”. A study he cited on green coffee bean extract was later retracted and described by federal regulators as “hopelessly flawed.” The extract provider paid $3.5 million to settle the Federal Trade Commission charges.

Dr. David Gorski, a professor of surgery at Wayne State University and a longtime critic of alternative medicine, said Dr. Oz’s emergence as Fox News’ authority on the coronavirus came as no surprise.

“He could have gone the route of trying to be more reasonable and cautious, fact-checking information, trying to reassure people where the science was still uncertain,” Dr Gorski said. “But of course that wouldn’t be the mark of Dr. Oz.”

At the start of the pandemic, on March 20, 2020, Dr. Oz appeared on several Fox News shows trumpeting what he called “massive, massive news” – a small study by divisive French researcher Dr. Didier Raoult, who claimed a 100 percent cure rate after treating coronavirus patients with hydroxychloroquine and azithromycin, or Z-Pak.

At the time, as Covid-19 cases and deaths rose rapidly, the antimalarial treatment hydroxychloroquine was being studied in several countries and adopted by hospitals without much evidence. Mr. Trump has repeatedly announced this during White House press conferences as part of his efforts to downplay the crisis. Dr Oz communicated with Trump advisers about speeding up approval of the drug to treat Covid. On March 28, the FDA authorized its emergency use.

On Fox, Dr. Oz noted that the Raoult study, with just 36 participants, was not a clinical trial, but his enthusiasm outweighed his caution. The study was “the most impressive news on this whole pandemic front,” he said.

On April 1, as Dr. Oz called on Governor Andrew M. Cuomo of New York to lift restrictions on hydroxychloroquine, public health expert Dr. Ashish Jha of Brown University warned Fox viewers that “the facts are simply not known”. on the drug.