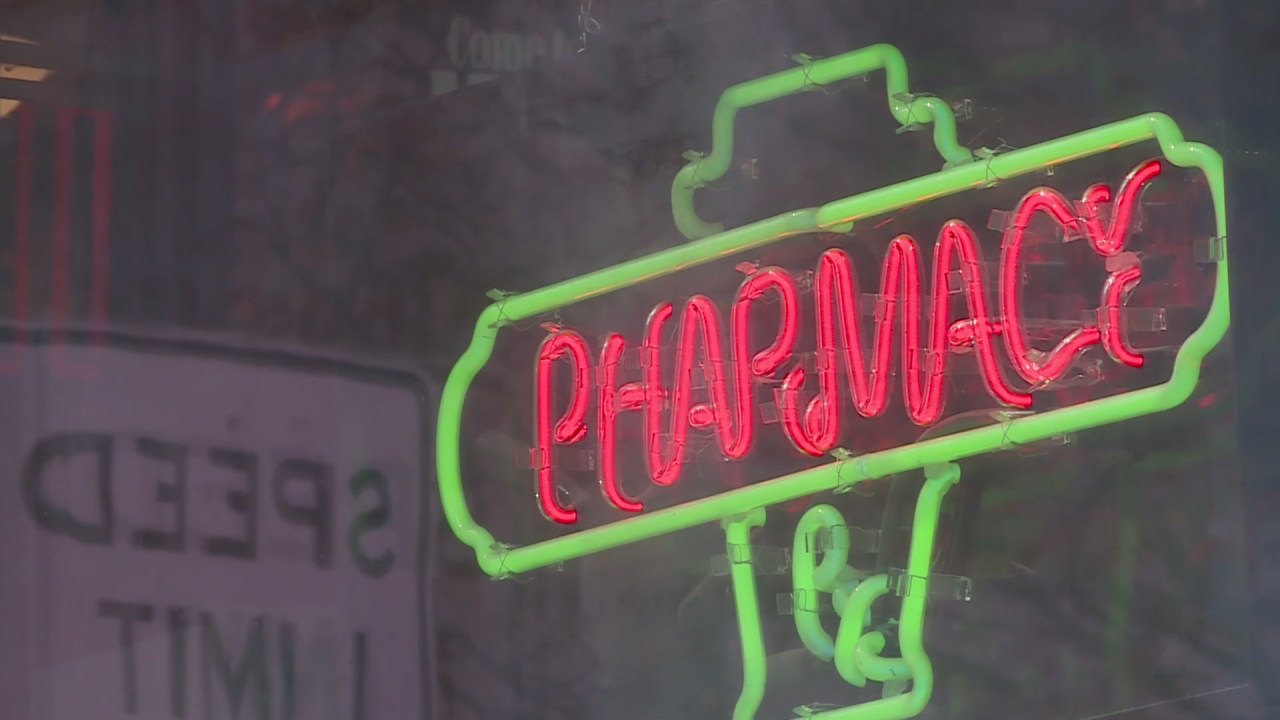 The FDA announced shortages of Adderall, a drug used to treat attention deficit disorder and narcolepsy, and Amoxicillin, a popular antibiotic. Both shortages are attributed to supply chain issues.

Several local pharmacists told 10 On Your Side that new patients are requesting the drugs after large drugstore chains such as Walgreens or CVS were unable to meet requests.

Dave Bass is the owner of Mac Arthur’s Pharmacy in Norfolk and says local pharmacies are very handy when sourcing medicines.

“I think a chain usually gets their products direct from the manufacturer and maybe a wholesaler, and they have their own warehouses,” Bass said. “We deal with several suppliers, usually four or five. So if one is out of medicine we can usually call the other to get it.

Bass said the Adderall shortage is exacerbated by overprescription. He says patients use telehealth services to quickly get online prescriptions for drugs, usually without talking extensively to the prescription provider.

“They always had a situation where they talked about overprescribing,” Bass said. “It’s another thing when they talk to these doctors online, they don’t really have a relationship with these people in person, so how do they decide if they need Adderall or some other type help.”

Bass also said generic forms of Tamiflu are getting harder to find.

10 On Your Side asked CVS Health about shortages and unfilled prescriptions. Spokeswoman Amy Thibault cited nationwide shortages of suppliers of generic amphetamines, used to make Adderall, and some doses of amoxicillin.

“We continue to supply stores with Tamiflu and other flu medications using our existing inventory network, but there may be instances where individual pharmacies may be temporarily out of stock.” Thibault wrote in an email. “We are monitoring the situation closely and working with providers to ensure our patients have access to these drugs.”