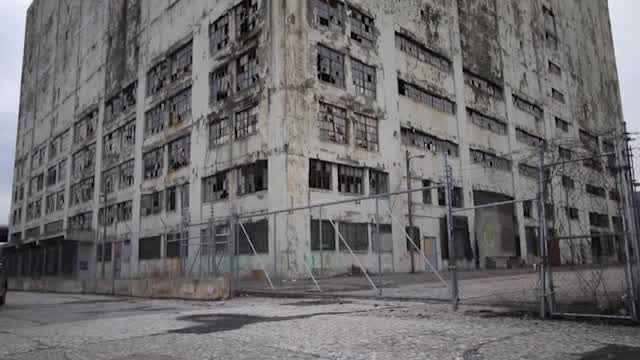 A federal bankruptcy court judge has given the owner of Central Warehouse in Albany one last chance to craft a plan to pay off debts and code violations owed to Albany County.

Albany warehouse up for auction

Evan Blum filed for Alabama bankruptcy laws last June after the county seized the building for non-payment of property taxes. He owes $ 520,000 in back taxes and also faces violations of the code.

According to court documents, Blum in November unveiled a plan to pay off the debt over five years using the warehouse as storage space while turning it into an art gallery. Judge Robert Littlefield, Jr. expressed his concerns at a hearing this week about how quickly code violations could be dealt with.

“I’m not going to let him sit there, as far as I know he is going to sit there for five years with code violations under a contentious heading,” he said. “I’m not comfortable with it.”

Blum must now file a more detailed plan ahead of the next hearing, which is scheduled for December 20.