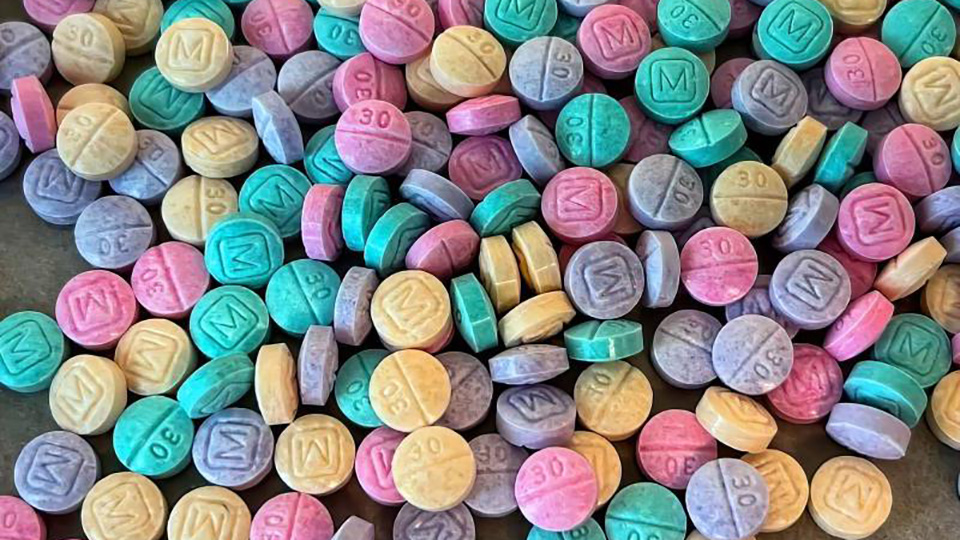 It’s normal for parents to worry about illicit fentanyl, a highly lethal drug that has fueled an unprecedented rise in overdose-related deaths in Mississippi communities. The good news is that they can turn their concern into action by learning the facts and helping their children protect themselves from dangerous substances and the alarming increase in the availability and lethality of fake prescription drugs.

“Many people who overdose on illicit fentanyl have no idea what they were taking,” said Jan Dawson, program director, Mississippi Public Health Institute. “One of the ways we are trying to stop this trend is through awareness, education and communication, especially between parents and their children. There are tools and resources parents can use to keep their families safe and get help for family members struggling with substance use disorders.

More than 190 people die every day from overdoses involving synthetic opioids like illicit fentanyl, which is often added to counterfeit pills. While 79% of teens say stress and anxiety are common reasons for prescription drug abuse, 73% say they haven’t heard of the risk of illicit fentanyl or its prevalence in pills counterfeit.

According to a CBS News report, the ease of acquiring drugs on social media has fueled the spike in fentanyl-related deaths that have more than tripled among children ages 10 to 14 since 2019. Last year, states United States has recorded more than 100,000 drug overdose deaths in a 12-month period for the first time, according to the Centers for Disease Control and Prevention. Illicit fentanyl and other synthetic opioids have been implicated in about two-thirds of these deaths.

Here are some tips parents can use to open a dialogue about deadly drugs like illicit fentanyl:

• Make it a conversation: Never tell teens not to use drugs. Those most at risk may ignore these warnings if they feel like they are being judged. Instead, listen to what they have to say and show empathy and support. Stick to the facts and advice that saves lives.

• Explain the reality: illicit fentanyl is not a distant danger — it takes lives every day. It is nearly impossible to tell a legitimate prescription drug from a “fentapill” or illicit fentanyl pill, 40% of which contain a lethal dose of illicit fentanyl. In most cases, drug dealers and buyers have no idea what they are dealing with.

• Be clear about the risks: fentanyl is tasteless, odorless and too small to see. An amount the size of two grains of salt can be deadly, and it has been distributed in pills, powders and marijuana. Dispelling the myth of a “safe” source: The substances are mixed with illicit fentanyl long before they reach friends, dealers and friends of friends that teens trust to supply them.

• Help them find naloxone, emergency overdose treatment: Naloxone can reverse an opioid overdose. Let teens know that naloxone is legal for ALL ages and that they can access naloxone privately through a pharmacy without a prescription.

• Emphasize the importance of looking out for each other.

• Teach them that it’s okay to ask for help: naloxone reverses overdoses, but it’s not the only medical attention a person will need. Teach teens the importance of calling 911 after giving naloxone. If you seek medical assistance in a drug overdose, you and the victim cannot be prosecuted for drug possession.

• Keep the door open: Let teens know you are available if they have questions. Encourage them to visit ODfree.org to learn more.