FDA approves Mounjaro, a new drug to be taken once a week to treat type 2 diabetes 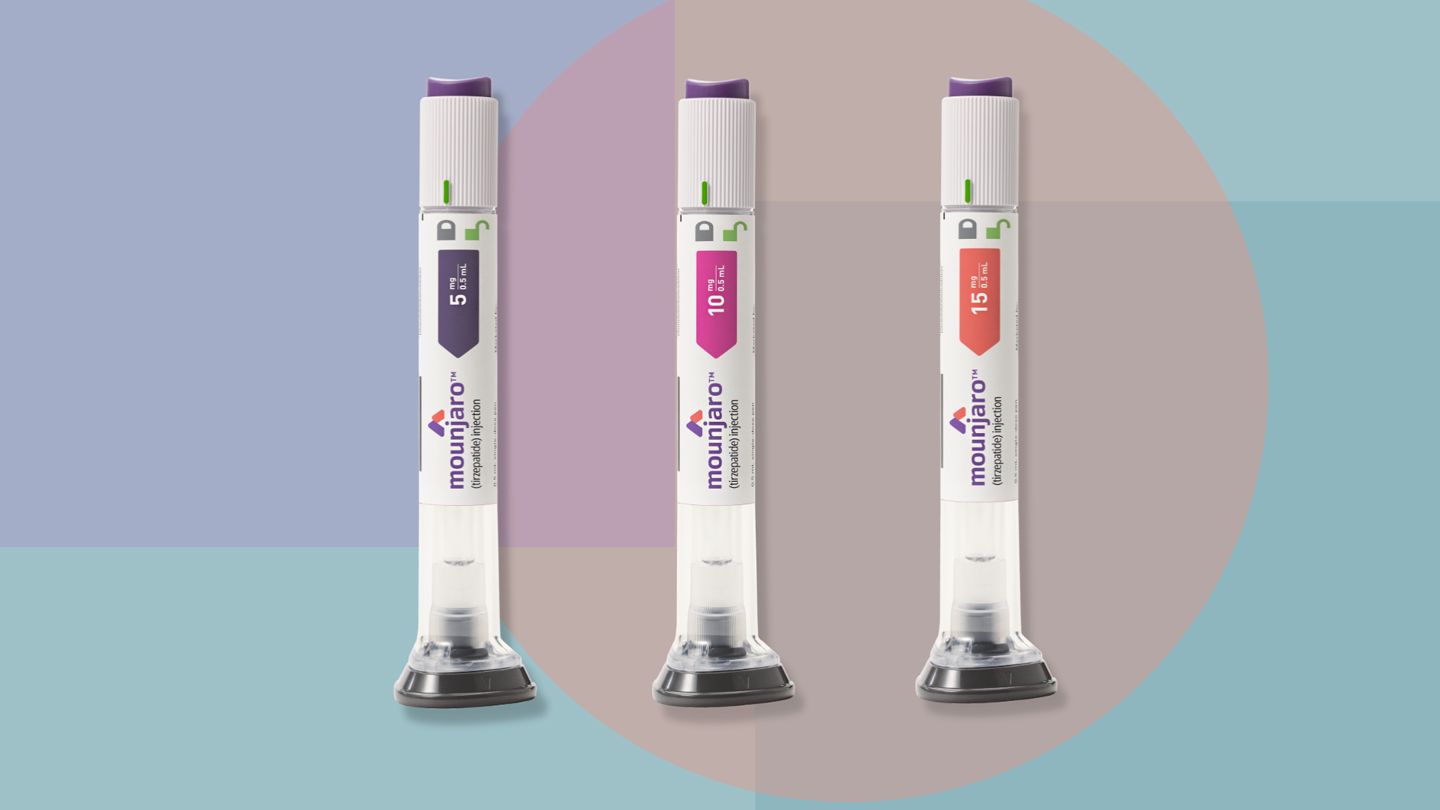 The United States Food and Drug Administration (FDA) has approved Mounjaro (tirzepatide) injection to improve blood sugar control in adults with type 2 diabetes (T2D), as an adjunct to diet and ‘practice. The drug, made by Eli Lilly, improved blood sugar more effectively than other diabetes therapies that were included in the clinical studies that served as the basis for its approval, according to the FDA statement, released May 13.

It is estimated that more than 37 million people in the United States have type 2 diabetes, according to the Centers for Disease Control and Prevention (CDC). People with T2D are twice as likely to have heart disease or stroke compared to someone without diabetes, and at a younger age, according to the agency.

“Given the difficulty many patients face in reaching their blood glucose goals, today’s approval of Mounjaro is an important step forward in the treatment of type 2 diabetes,” said Patrick Archdeacon, MD, associate director of the Division of Diabetes, Lipid Disorders and Obesity in the FDA’s Center for Drug Evaluation and Research, in the release.

The drug is the first approved drug that targets two major natural incretin hormones, GIP and GLP-1. Incretins are metabolic hormones that stimulate a decrease in blood sugar.

The approval was based on results from the SURPASS Phase 3 program, which included direct comparisons with the injectable Ozempic (semaglutide) 1 milligram (mg), as well as comparisons with the long-acting insulin analogues Lantus ( insulin glargine) and Tresiba (insulin degludec). At the end of seven different phase 3 trials that lasted between 40 and 52 weeks, Mounjaro produced greater A1C reductions than any comparator.

Mounjaro “appears to represent an advance over current GLP-1 analogs, offering improved glycemic and weight benefits without the additional penalty in terms of gastrointestinal adverse effects,” said a comment published in July 2021 in The Lancet after publication of one of the phase 3 trials.

Many participants in the Mounjaro trials were also overweight or obese; mean BMI was 32 to 34 at trial entry. A BMI of 30 or more is in the obese range, according to the CDC.

Although the drug is not indicated for weight loss, mean change in body weight was a secondary endpoint in all SURPASS studies, and participants lost between 12 and 25 pounds on average.

Eli Lilly is seeking approval for tirzepatide for weight loss, and the company recently announced the results of a phase 3 trial. The participants (all overweight or obese, but not diagnosed with type 2 diabetes) were received the drug or a placebo for 72 weeks, along with support for following a low-calorie diet and increasing physical activity levels. At the highest dose (15mg), participants had an average weight loss of 22.5% of their body weight – 52 pounds.

Potential side effects of Mounjaro

The drug carries a warning about a risk of thyroid C-cell tumors because Mounjaro causes thyroid C-cell tumors in rats. It is not known whether Mounjaro causes such tumors, including medullary thyroid cancer, in humans. According to the prescribing information, Mounjaro should not be used in patients with a personal or family history of medullary thyroid cancer or in patients with multiple endocrine neoplasia syndrome type 2.

Mounjaro will be available in six doses (2.5mg, 5mg, 7.5mg, 10mg, 12.5mg and 15mg) and will come in an auto-injector pen with a pre-attached hidden needle that patients do not need to manipulate or see. The drug is self-administered once a week and can be injected under the skin of the stomach, thigh, or upper arm.

According to a May 13 statement from the company, “Mounjaro should be available in the United States in the coming weeks.” No information has been released on the cost of the drug.