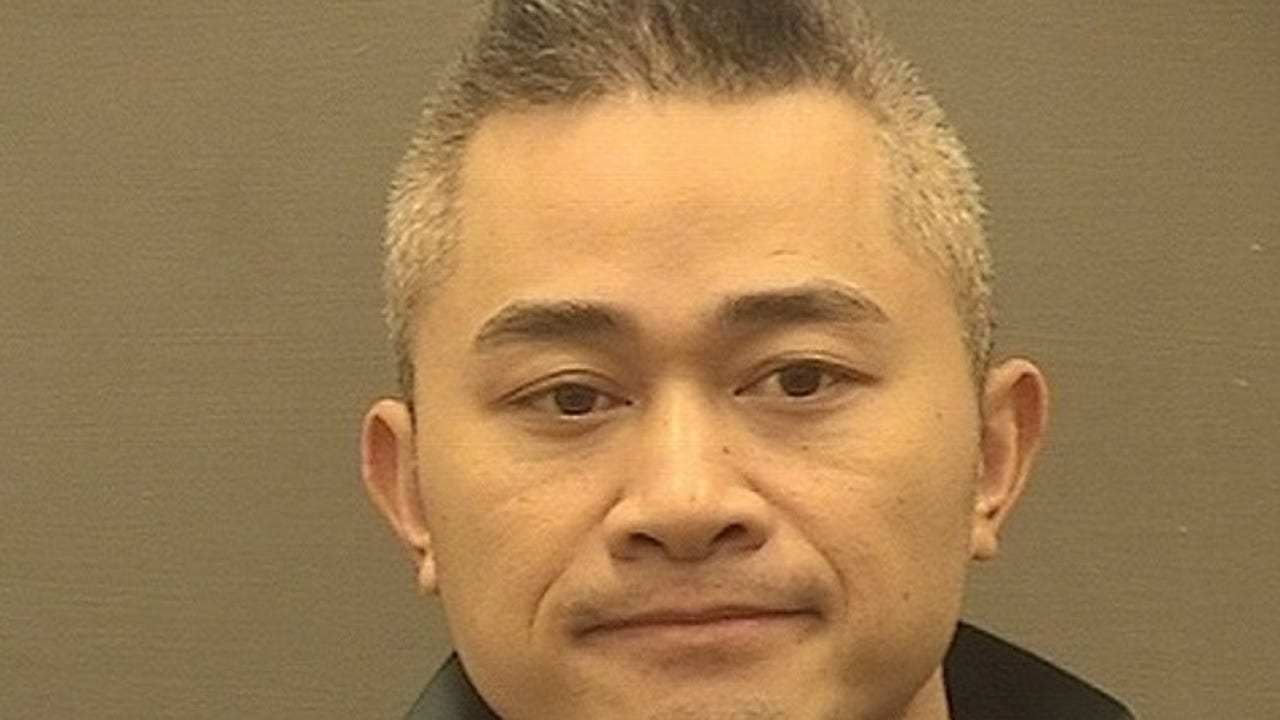 A Fairfax man will spend more than four years in prison for selling thousands of fake drugs containing methamphetamine.

Tyler Pham, 39, was sentenced Tuesday to 52 months in federal prison.

Investigators say he sold tens of thousands of pills on the dark web using the name “addy4cheap”, claiming the pills were prescription Adderall. He mailed them across the country, according to the charging documents.

The investigation into Pham began more than two and a half years ago. Neighbors in the Greenbriar section of Fairfax County said they remember federal agents raiding Pham’s home in December 2019.

“There were a lot of men with FBI jackets and vehicles. The street was blocked,” said Tom Kriksciun, one of Pham’s former neighbors.

He and other community members said the Feds showed up overnight and stayed until the next morning.

According to court documents, Pham had six co-conspirators who also lived in Fairfax County. All pleaded guilty.

“This type of drug distribution through the dark web poses a real danger to our communities, delivering dangerous and highly addictive doses of illicit substances,” said Jessica Aber, U.S. Attorney for the Eastern District of Virginia.

Neighbors said they saw Pham just this week. A woman from the house where he lives told FOX 5 she had no comment.