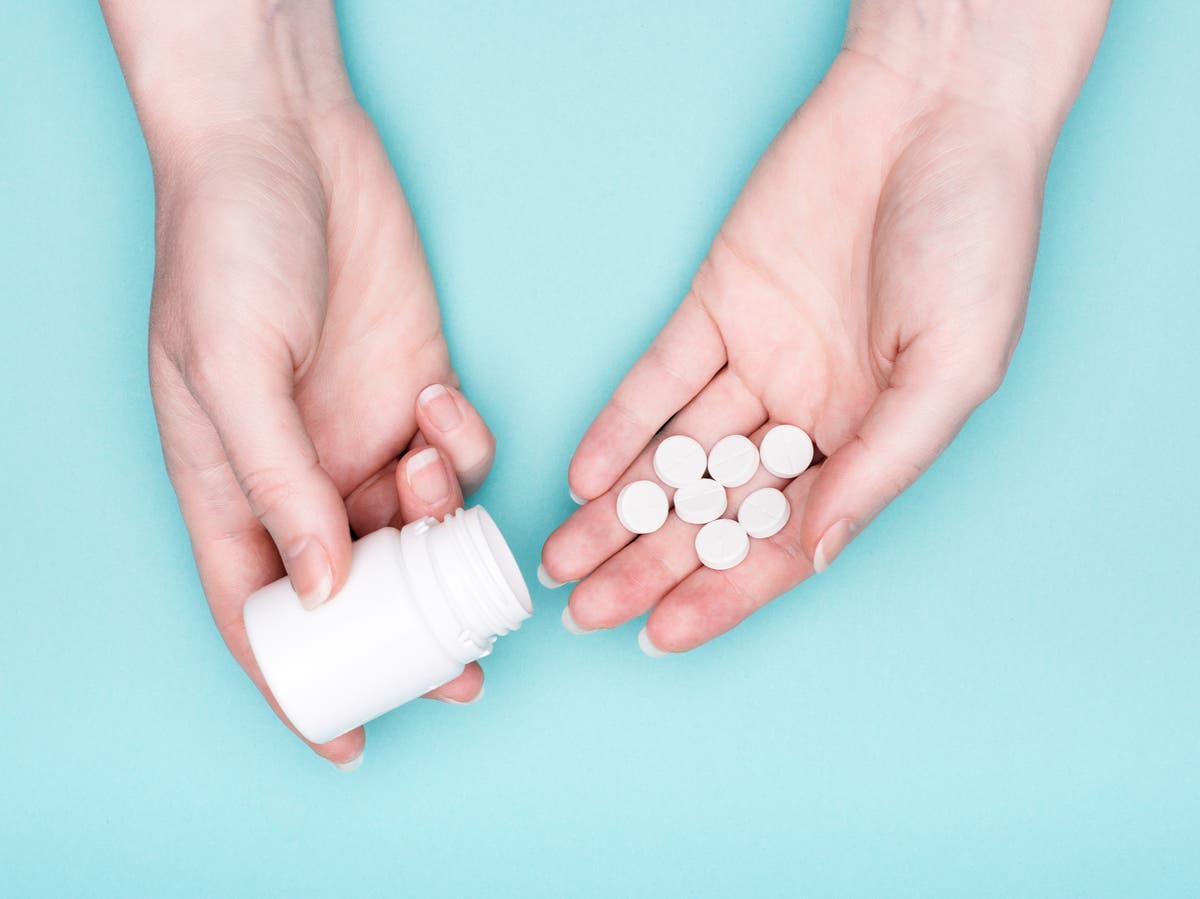 Experts have sounded the alarm over the promotion of epilepsy drugs as diet pills on social media, including TikTok, Facebook and Instagram.

A survey conducted by the Pharmaceutical journal found TikTok to be the “worst culprit” for bombarding young people with misinformation, including promoting certain drugs used for other purposes.

The newspaper analyzed the 100 most popular user posts under the hashtag #dietpills and found that a number advocated the use of prescription-only drugs for conditions such as epilepsy, addiction to alcohol and migraines.

It also surveyed more than 1,500 UK pharmacists and found that almost 60% had received questions about medicines patients had seen on social media.

Patients were more interested in drugs related to weight loss and Covid-19, as well as cannabis-based drugs and cannabidiol (CBD) oil.

A pharmacist said: “Women are more likely than men to do this. They follow the advice of Facebook or Instagram believing in experiments or defenders without proof.

“Many are obscure but some may be clinically appropriate considerations,” they continued, adding, “Others may be hazardous to health. Sometimes I am unable to comment due to lack of information.

Another respondent said that while it was “good for patients to do their own research,” they often receive requests for drugs they cannot prescribe.

Sometimes pharmacists are asked about medicines that are available in the US but not licensed or used by many people in the UK.

The British Dietetic Association told the newspaper: “Unrealistic and unsupported by scientific evidence on social media food claims can be dangerous, whatever your age. But, for those under 16, they can have very real consequences.

A TiKTok spokesperson said: “Our community guidelines make it clear that we do not allow the promotion or trade of controlled substances, including prescription weight loss drugs, and we will remove content that violates these policies. .”

The social media platform, which plans to reach 1.8 billion active users by the end of 2022, removed some of the videos after they were flagged, according to the Pharmaceutical journal.