Debra Winger offered diet pills on set: say no to those assholes 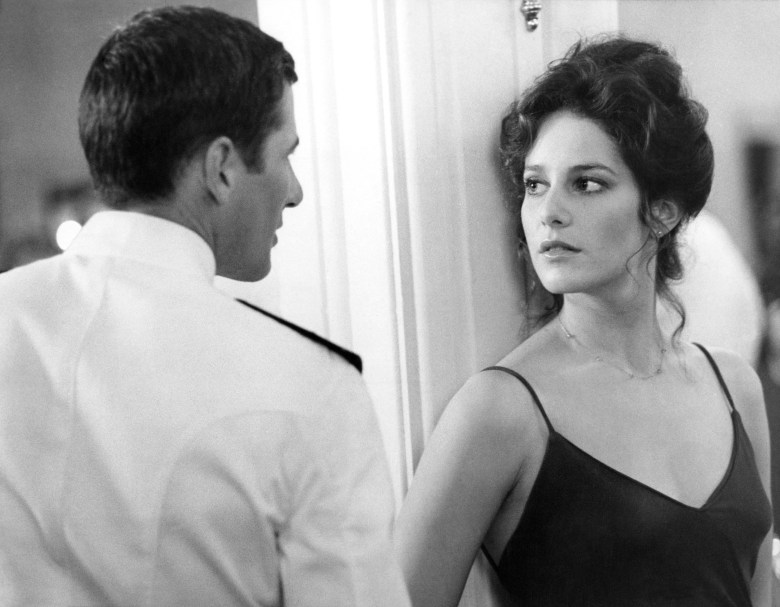 Debra Winger won her first Oscar nomination for Best Actress with her performance in “An Officer and a Gentleman,” but she revealed in a new interview with The Telegraph that some people on set were not happy with her work. because she looked “bloated in the dailies. A person involved in the production came to see her on the set with pills against water retention to help her lose weight so that she was more skinny in the film, which presents her as Richard Gere’s love interest.

â€œI was so young I didn’t even know what it was, and I just handed it over and said ‘I’m not taking this,’â€ Debra said. â€œIt seems ridiculous to me. But someone else could have really succumbed.

When asked where the confidence to reject Hollywood’s marching orders came from, Winger replied, â€œIt certainly wasn’t my mother who taught me that. I didn’t have great men around me growing up. i just felt strong [enough] to say no to those fucking assholes.

Winger’s Oscar nomination for “An Officer and a Gentleman” was the first of three in the Best Actress category. She won her second Oscar name a year later for â€œTerms of Endearmentâ€ and a third Oscar name for the 1993 biographical drama â€œShadowlandsâ€.

Another revelation in the Winger’s Telegraph interview is that she trained with the Chicago Cubs for three months to prepare for the lead role in “A League Of Their Own,” but left the film after the director Penny Marshall chose Madonna. Winger said Marshall made “an Elvis movie,” which she didn’t sign on for, adding: “As entertaining as [the final film] was, you don’t go off saying ‘Wow, those women did that.’ You say to yourself, “Is this true? Â»Â» Geena Davis replaced Winger.

â€œThe studio agreed with me because it was the only time I ever received a payment or a game on my contract,â€ Winger added. “In other words, I got my salary even though I didn’t play, and it’s very difficult to get in court.”

Register: Stay up to date with the latest movie and TV news! Sign up for our email newsletters here.