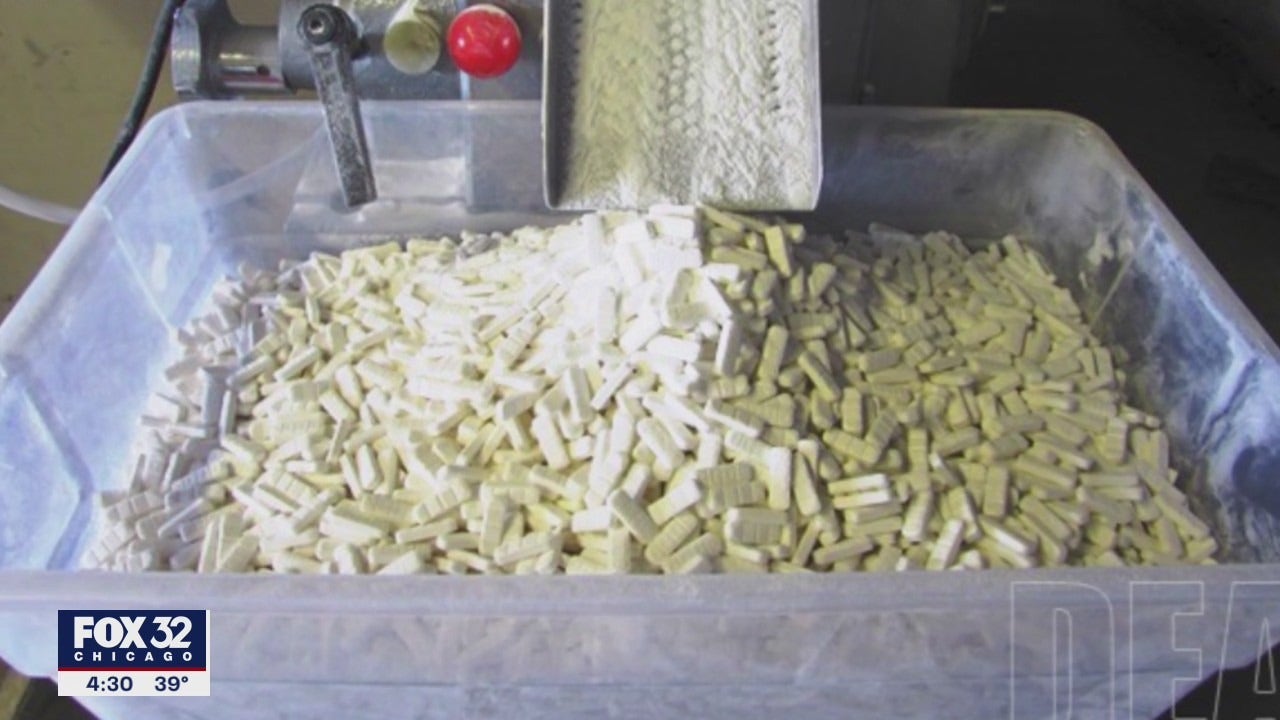 Fake prescription pills are on the rise online.

CHICAGO – Fake prescription pills are on the rise online.

Now the DEA is trying to quell the dangerous trend.

It’s not only that these are counterfeit pills that make them dangerous, but the DEA says the real problem is that many of them contain life-threatening amounts of fentanyl.

For the first time in six years, the DEA has issued a public safety alert. The agency says it is seeing a massive increase in counterfeit prescription opioids entering the United States – most from Mexico – and a shocking amount containing fentanyl.

The DEA has seized more than 9.5 million fake pills this year alone, more than the past two years combined.

They say it is almost certain that more than 100,000 Americans will die of drug overdoses this year – another record.

The most common counterfeit drugs are Oxycodone, Percocet, and Adderall, and many of these are trafficked online through social media sites.

“We know that drug criminal networks in Mexico are mass-producing fentanyl. Using chemicals largely from China and squeezing them into fake prescription pills, and pushing them like legitimate pills to unsuspecting Americans,” DEA agent Anne Milgram said.