Collaboration column | It’s time for you guys to take the pill! 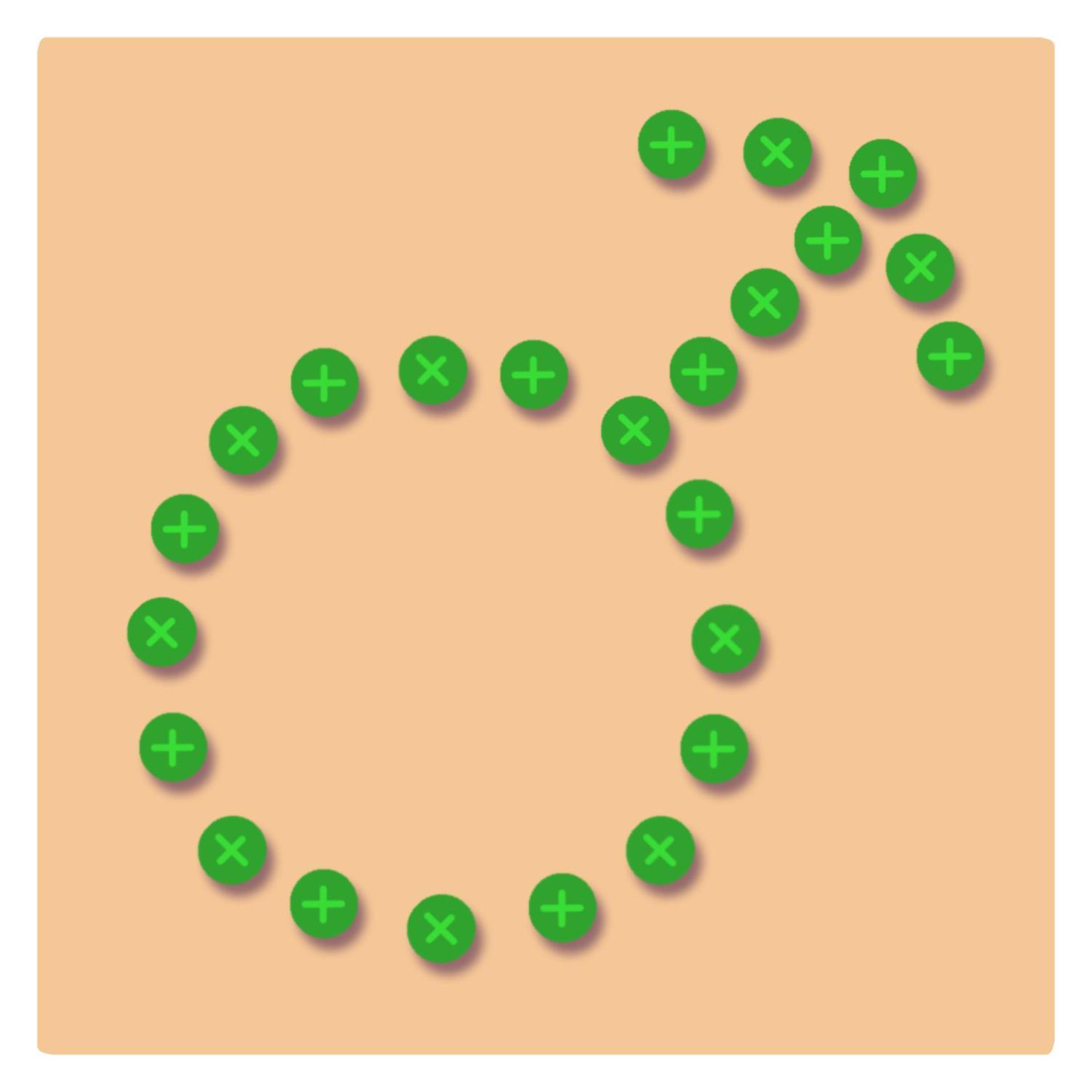 Collab columns consist of multiple columnists offering their own views and experiences on a topic. In this issue, we will tackle the debate on male contraception.

Men should take birth control too, and that’s why // Sarah Liez, Senior Columnist

Almost everyone I know with a uterus knows the difficulty of taking birth control. Do I take it and mess with my hormones? Will people judge me for being sexually active and not using contraceptive other than a condom? What will happen if I miss a pill or have health complications? What if my partner refuses to use a condom? These are just some of the questions that people who use birth control, myself included, consider when debating how to regulate their ability to get pregnant.

Personally, I chose not to take birth control until my second year of college. Although I was sexually active for several years, I didn’t want to experience the negative side effects that my friends told me about — migraine, increased bleeding or even throw my hormones into chaos. Even when I finally decided to get a intrauterine device – or an IUD – I suffered 15 minutes of intense contractions caused by the dilation of the insertion, a week of cramping and three months of continuous bleeding followed by another three months of intermittent bleeding. I was one of the lucky ones – some of my friends vomited or even passed out pain.

I firmly believe that people who are able to get pregnant should not be the only owners of medical contraceptives, such as long-acting reversible contraceptives — or LARC – and prescription drugs. Not only is it simply unfair to place all of these negative expectations and impacts on these people – usually women – alone, but it is also morally and logically unsound.

Let me pose a scenario – a man and a woman each sleep with nine different partners every day over a period of nine months. In this time frame, the woman can only get pregnant once, while the man could potentially impregnate each of the women he sleeps with. Thus, a man could fertilize up to 2,430 women in the time it takes a woman to carry out a single pregnancy. So tell me, who really should be on birth control?

If men took contraceptives in addition to women, unwanted pregnancies – which represent about 40% of all pregnancies — would be greatly reduced. Currently, men have only two viable birth control options: condoms and vasectomy. The first is only 98% effective with perfect use, and the latter is destined for permanence.

Despite decades of research proving that there may be viable options for LARCs or drugs for men, these contraceptives did not leave the trial phase because most people who can’t give birth simply don’t feel responsible for preventing pregnancy. Since they are not the ones primarily affected by pregnancy, they may escape the need to take medical contraceptives, such as oral prescriptions and LARCs.

Men should share responsibility, at a minimum, by joining women in engaging in medical contraception. If almost all sexually active people capable of giving birth are expected to regulate their ability to give birth, then men – who have an equal role in fermenting an egg – should be too.

In 2003, the editorial board of The Pitt News valued that male birth control pills would soon be available on the market. Almost 20 years later, we are still waiting.

Every few years we see a revolutionary idea pop up in the field of male contraception, but nothing commercial comes of it. In 2014, the Swiss company Bimek SLV designed a mechanical conduit valve with a switch to restrict semen flow. The idea is gone viral in 2016, but died out almost immediately afterwards. The company said he was unable to raise enough financial capital to proceed with the clinical trial and the approval process.

People with wombs have to bear the birth control burden disproportionately because there are more products available to them – and that’s unfair. People with uteri should put in place more emotional and physical work to actively prevent pregnancies than people who don’t, and they also address the long list of lingering psychological and physically painful side effects during hormonal contraception from which men are exempt. Would people without a uterus do the same if they had the chance?

I believe that men would weigh their weight in the burden of contraception if they had the chance. Polls suggest that up to 71% of men would use a male hormonal contraceptive. Men currently have only two reliable options: condoms or vasectomy. One is temporary and leaves room for error when not used properly, the other is more permanent and can be difficult to reverse. Men need something in between.

Temporary contraceptive methods are in preparation. The Contraceptive Maryland Development Program is developing a hormonal method that has proven to have sufficient contraceptive effects without major side effects. Private companies such as CSO and Vasal gel are developing non-hormonal methods such as an ultrasound “jacuzzi” and an injectable plug that blocks the channel where sperm travels.

Despite so many products and discoveries going on, I’m afraid they’re collapsing, just like Bimek SLV, and it’s not because of low demand. The root of the problem is Big Pharma’s unethical sales strategies that ensure people keep buying their products.

Big pharma has consistently been criticized for prioritize revenue over patient well-being by differentiating their products instead of innovating new ones. A common strategy is product skipwhere pharmaceutical companies market reformulations of their best-selling drugs that are nearing the end of their monopoly life so that consumers do not use cheaper generic drugs.

On average, pharmaceutical companies only spend 18% of their turnover on the research and development of new drugs. Funding the development of an alternative drug can reduce the short-term profits of big pharma, so they have no incentive to do so.

Small biotech companies like Bimek SLV, COSO and Vasalgel are revolutionizing male contraception. However, they need funding to continue developing their inventions. In order for their products to go through clinical trials, certification and finally development, they have to partner with Big Pharma companies – which may not happen as it threatens their profit margins.

We need to move away from arguments about whether there is a genuine demand for male contraception or whether men are willing to take on the responsibilities associated with being on contraception. The only way forward now is to shine a light unethical practices by big pharma and hold them accountable for undermining innovation. I can’t say for sure how long it will take to finally have a commercial male birth control product, but I can say for sure who’s stopping us from getting there.