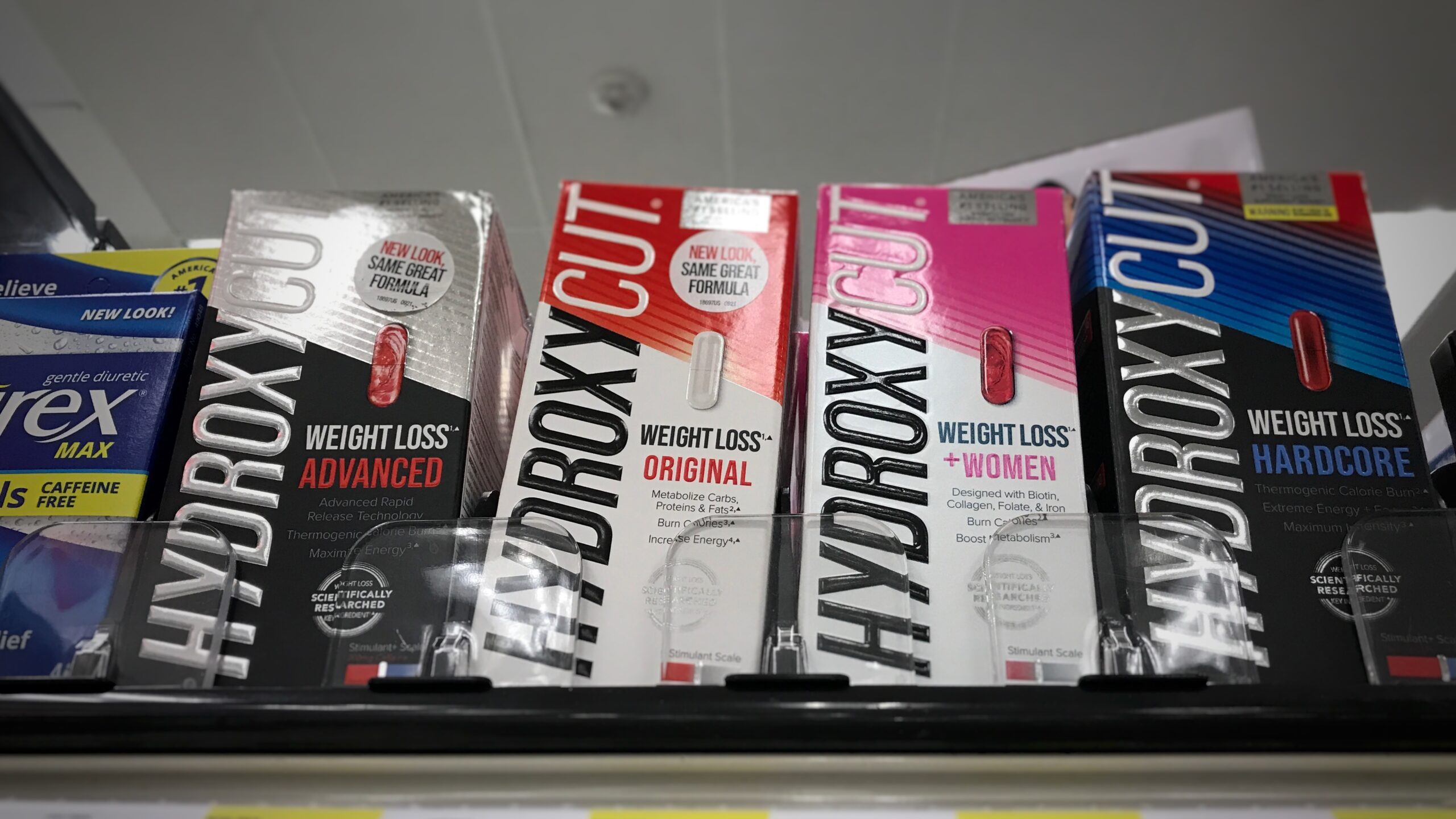 Teens and children would be banned from buying diet pills and muscle-building supplements under a bill New Jersey lawmakers introduced Monday in the Assembly.

The bill, sponsored by Assemblyman Herb Conaway Jr. (D-Burlington), would ban the sale of non-prescription supplements to anyone under 18, with violators facing fines of up to at $750. Lawmakers in California, New York, Massachusetts and Missouri are considering similar bills.

The measure comes as eating disorders, particularly among young people, have risen, a trend that supporters of the bill blame on the pandemic and social media.

Eating disorders have increased by 70% during the pandemic, said Amy Kennedy, co-founder of the Kennedy Forum, a nonprofit organization that focuses on mental health and substance use disorders.

More than half of teenage girls and a third of teenage boys use unhealthy weight control behaviors, including supplements, which are often promoted on social media platforms like TikTok which are popular among young people, she added. .

Because over-the-counter supplements are susceptible to misuse and can cause physical and psychological harm, she urged members of the Assembly’s health committee to ban their sale to minors “as we have done with other risky products such as tobacco”.

“Diets often begin in childhood, often before the onset of puberty,” Kennedy said. “This is a particularly vulnerable time and age, and we should protect our children and young people from supplements that present themselves as a solution to weight loss, preying on our young children when they are at an early age. “

Paige Sklar and Brianna Mullins of the National Eating Disorders Association testified that the federal Food and Drug Administration does not monitor the safety or effectiveness of dietary supplements, even though many contain harmful ingredients like stimulants and steroids that could cause health problems such as liver failure. Because they’re largely unregulated, companies don’t report their toxic side effects, Mullins said.

“These products are on the shelves next to your vitamins in the aisle of your neighborhood drugstore and available for purchase by any 12-year-old desperate to achieve the physique displayed on the box in front of them,” Mullins said. . “Given this, why would consumers – among them children – think that these products could cause such harm?”

The committee heard from a group lobbyist who blasted the bill as “a slap in the face to public health and consumer choice.”

Kyle Turk of the Natural Products Association told lawmakers that 80% of Americans take at least one dietary supplement, and he warned that the bill under consideration would prevent minors from buying “well-researched and popular products”. such as creatine, lysine, zinc and ashwagandha. . He also argued that the FDA can order a supplement removed from store shelves if it is deemed a danger to public health.

The legislation could hurt small businesses, he added.

“Under today’s proposal there will be misguided restrictions including on small businesses such as your local pharmacy, convenience stores and health food stores by banning the sale of popular products,” said Turk. “Restricting their access is also unfair to those who value health and wellness and hurts responsible retailers.”

Despite these concerns, the committee agreed to move the bill forward, with three Republican members abstaining. A Senate version of the bill is stalled in committee.

A resolution introduced in August that would designate Creatine Day in New Jersey has not moved in the Senate.

Get morning headlines delivered to your inbox