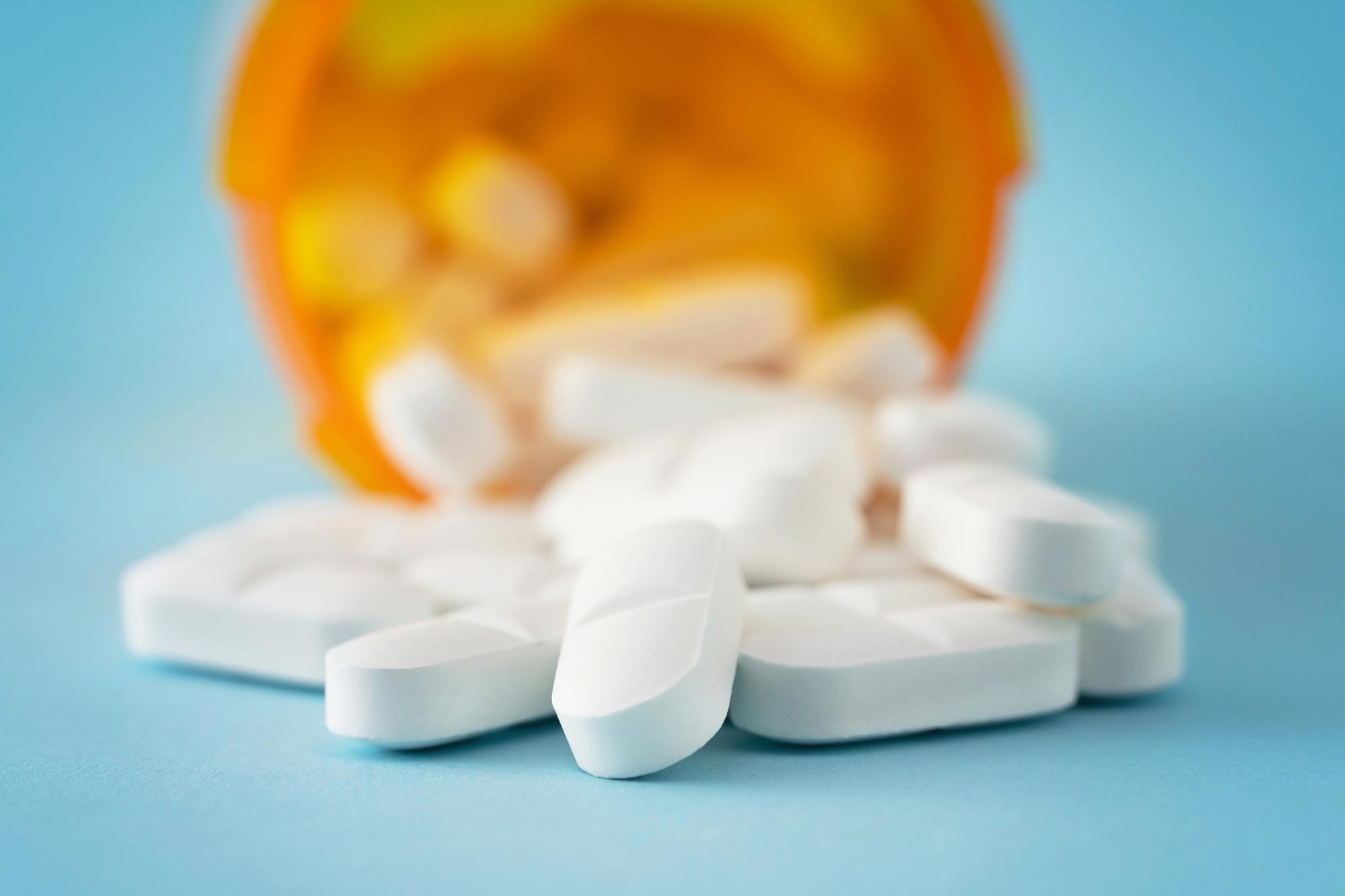 The study found that combining Spinraza® with valproic acid may enhance its effects.

Spinraza® was a game-changer for people with spinal muscular atrophy (SMA) in 2016. It was the first drug for the neurodegenerative disease that is the leading genetic cause of childhood death to gain FDA approval. Professor Adrian Krainer and his colleagues at Cold Spring Harbor Laboratory (CSHL) conceptualized and developed the drug.

Krainer didn’t stop there, however. In collaboration with Alberto Kornblihtt of the University of Buenos Aires, his laboratory investigated whether Spinraza® could be improved. They identified a novel strategy to enhance the therapeutic benefits of Spinraza® by combining it with valproic acid (VPA), a separate drug approved by the FDA.

Increasing the dose of a drug is one method of increasing its impact. But as with any medication, using more Spinraza® puts you at risk for negative side effects. Krainer and his associates used a different strategy. They found that combining Spinraza® with VPA could be an alternative method to increase its clinical effect without using more drug. Krainer explains:

“Sometimes you don’t want to use a ton of drugs. If you have a condition that allows you to use less medication, you may have fewer toxicities. So the idea is to combine these two drugs to achieve maximum effects.

People with SMA don’t have enough of a protein called SMN. Spinraza® is a type of molecule called an antisense oligonucleotide (ASO) that helps cells produce more SMN protein from a gene called SMN2. The team discovered that there were roadblocks on the SMN2 gene when using Spinraza®. This slowed down the cellular machinery producing the SMN protein. The VPA drug helps break down the blockages, allowing Spinraza® to further increase SMN protein production. When mice with SMA were treated with both VPA and a Spinraza®-like ASO used for research, the mice survived longer and showed improved muscle function.

Over 11,000 patients with SMA have been treated with Spinraza® in over 50 countries. Krainer’s latest research shows that there is always room for improvement. He hopes the team’s findings will help optimize the effectiveness of Spinraza® treatments. He also hopes their work will help researchers trying to develop therapies for other neurodegenerative diseases.