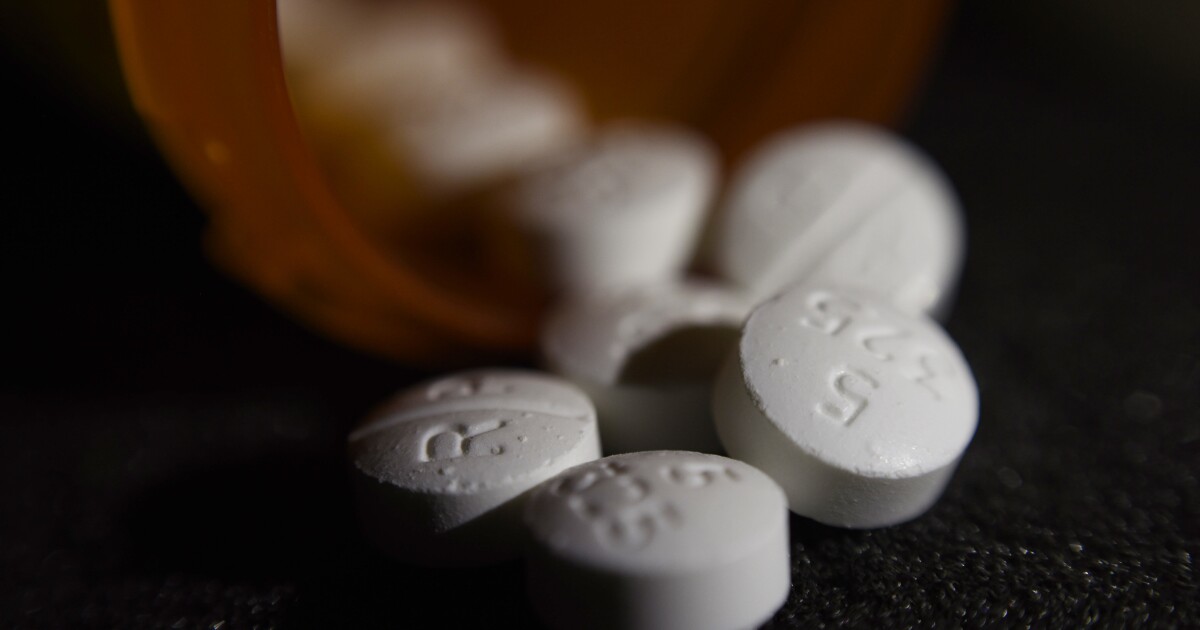 LAS VEGAS (KTNV) — COVID-19 has been a priority for two years, but there’s another outbreak bubbling beneath the surface.

The prescription painkiller crisis is killing record numbers of people. 13 Investigates takes a look at the FDA’s latest life-saving initiative.

According to the most recent data from the Centers for Disease Control and Prevention, 100,306 Americans died from drug overdoses in a single year. This is an increase of 28.5% over the previous year.

13 Investigations began to shine a light on the opioid epidemic in 2014. As we revealed that year in our “Prescription for Pain” series, patients seeking relief were suddenly forced to go without of their drugs after the Drug Enforcement Administration cracked down on the nation’s largest drugstore chains. .

At the time, the DEA told us that it was simply enforcing the Controlled Substances Act of the 1970s.

It was a chaotic time for doctors and pharmacists as patients were seemingly profiled on random criteria, all in an effort to reduce prescriptions for opioid painkillers nationwide.

But it didn’t work – despite a tidal wave of lawsuits against big pharma and the billions these companies paid to state and local governments, doctors prescribing fewer painkillers, and global understanding increased substance abuse disorders. According to the CDC, 47,055 lives were lost in 2014 due to overdose. That’s less than half of the most recent numbers.

STUDY: More than a million people will die from opioids this decade

“We use them in younger patients,” she added. “We’re using them in procedures that other countries might use other agents to treat that pain, and we’re doing that quite well.”

Now the FDA is pushing for the development of non-addictive painkillers. The agency is taking the first steps by sending advice to companies, encouraging drug companies to find something that can reduce pain without getting people hooked.

“We haven’t found that yet,” Riccio said. “We are looking for it. We are trying to encourage people to use non-opioid painkillers as an alternative method, that there are other avenues. Physiotherapy, surgery might even be an option for some people.”

It sounds simple enough, but finding a drug that is non-addictive and reduces acute pain is something of a “holy grail” that has eluded the scientific community for over 200 years since the introduction of morphine. .

While the CDC says fentanyl is partly responsible for the increase in fatal overdoses, the agency notes that overdose deaths linked to prescription painkillers have also increased.

MORE: Fentanyl is the leading cause of death among Americans aged 18-45

We asked the FDA if there was a specific new type of drug or research showing promise, but the agency said it couldn’t confirm or comment on pending or pending applications.

The FDA wants to hear your thoughts on all of this. Click here to provide the FDA with your comments.